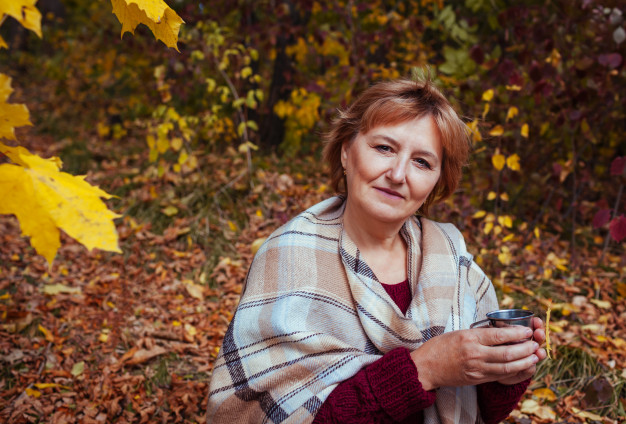 Whether you are married, engaged, dating, or all the way back at the beginning, this tip will always be of help to you. Civilized societies are separated from barbarism because of proper etiquette. Without social customs, which often vary from country to country, society is reduced to savagery.

During the last 150 years, as feminism has secured its footing while also wearing a makeshift mask of egalitarianism, relations between genders have incurred countless assaults. As women entered the workforce and demanded equal treatment and equal identity, while feminist trailblazers of all times ironically have called for the obliteration of men, proper etiquette and gender identity have morphed into something considered by many to be antiquated. Gender equality has uprooted gender-specific etiquette. As a result, the society that is modern to us in 2020 has lost its elegance and charm.

As most men retain uncertainty regarding the reaction of any random female toward his chivalrous considerations, masculine virility has been reduced to almost nothing. Many men were properly reared by their parents to show deference toward women, but find in the modern world that these gallantries must be tailored to circumstance. On the other side of the coin, you have men who extend kind gestures merely as a novelty in an attempt to temporarily impress their intended target and to ingratiate themselves. Behaviors with these motives at their core are never long-term. There is a reason for these actions; they are not actions that are ingrained and, therefore, they become relaxed and absent before long.

The real gentleman is timeless. His behavior is every bit a part of his being as are his passions in life. He extends his courtesies to women, regardless of his high esteem for a certain lady and regardless of her political standing. If she takes offense by his gestures, he knows not to bother with her in the future. If he hopes to win the attentions of a special lady, he knows that being his honorable and elegant normal will put him in her favor. The point is, chivalry is not a cloak that is worn by a man who wants to demonstrate that he can be a southern gentleman; chivalry is a fiber of a man’s being, just like virility. Once it is learned and installed, it is always present and it must always shine in every situation.

When a gentleman is with a lady, he must always remember the adage, “Age before beauty.” This is not to imply that a lady’s relatives are ancient and unattractive but her relatives usually are older than she. This rule applies to any women who are older than his special lady, but for the purpose of this post, we are going to assume that the lady in question is her mother.

When the elder woman is unaccompanied by another man, the gentleman assumes the lead of both ladies present. He prioritizes the mother before attending to his special lady. If they enter a building, he rushes to hold the door for both of them. He ensures that he holds the mother’s chair before he focuses on his lady.  He grabs the bill. He holds her coat. When approaching a car, he rushes to the mother’s door in order to open it before he goes around to open the door for his lady, who has remained patiently waiting.

A gentleman who has a special lady would never, under any circumstances whatsoever, allow for her mother to pay for anything. As an aside, I will always remember that my father and another special gentleman in my life would always wrestle for the bill, no matter where we were. Ladies never paid under any circumstances, and gentlemen always wished to have the honor of financially providing a pleasant time for everyone present. It was a humorous game between them. You wouldn’t believe the creative excuses they devised that enabled them to leave the table in order to pay without anyone’s knowledge. This is a distinguishing characteristic of high quality men. As ladies, we felt protected and cherished. We felt more feminine. That is always the way it should be. It does not matter if a gentleman has done some work for this lady or she is somehow attempting to repay him, he must never accept her payment. Doing so is considered vulgar and it will not win the esteem of high quality women who recognize this fact. When a gentleman is present, it is his honor that he always pays. If other gentlemen are present, they may settle the matter amongst themselves. If two or more men are present in a group and allow any woman to pick up the bill for any reason, this is embarrassingly intolerable. To some, always paying may seem to be a significant inconvenience, but there are many things by which all of us are inconvenienced. The role of a gentleman is always accepted with great honor by the greatest of men. They would accept nothing less.

Lead with conviction and do not yield in this “equal” society. Always show preference for the mother first and then focus on your lady. This behavior will impress your special lady, her mother, and anyone else who is present. This is nothing out of the ordinary for you though, is it? You merely are being yourself.

I am extending a smile and a gentle nod to the undisguised and masculine gentlemen out there. This world needs you more than you can ever imagine! 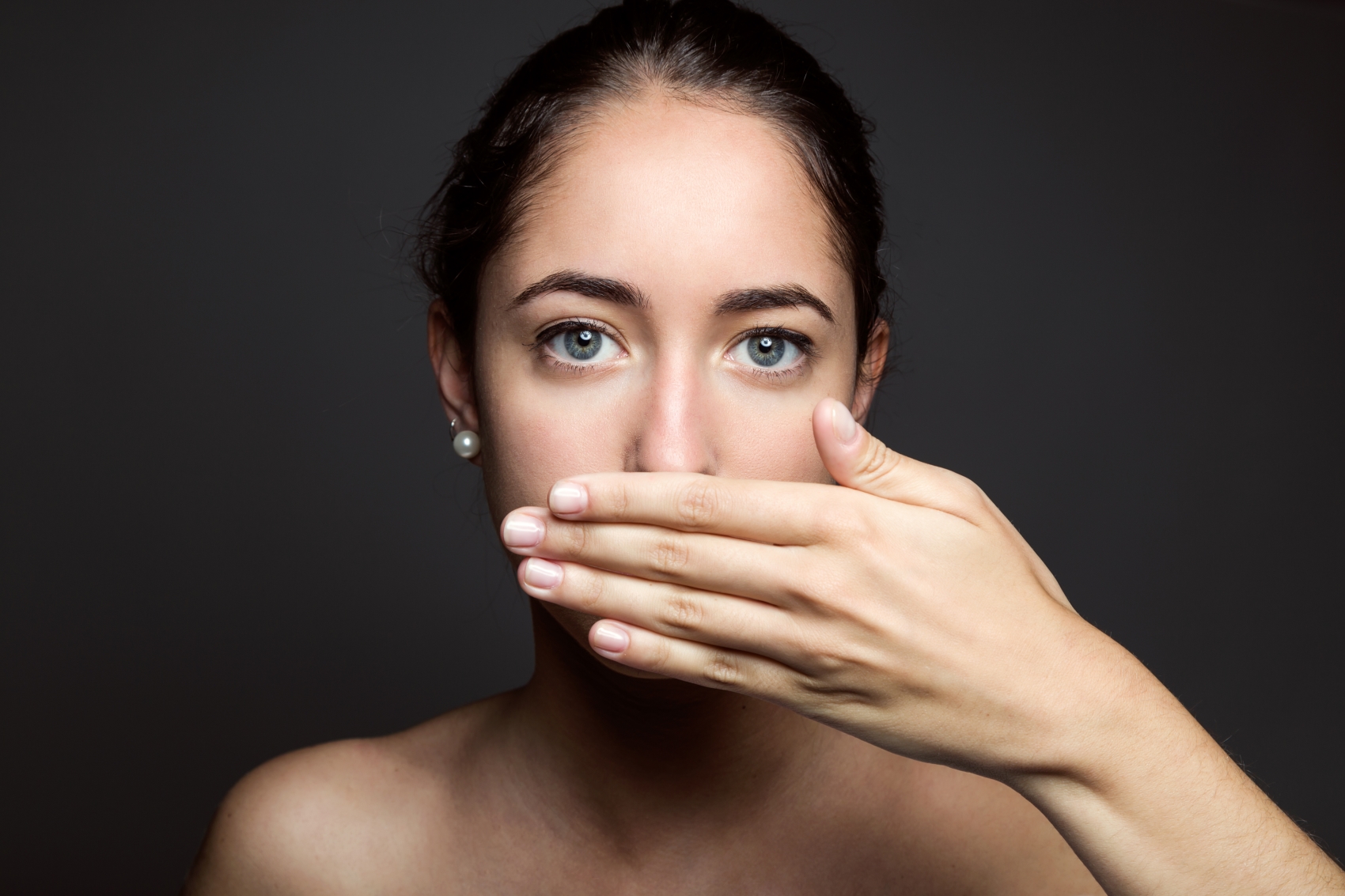 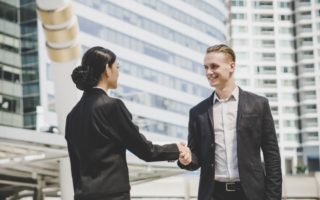 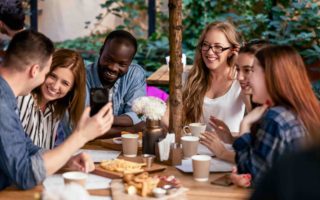