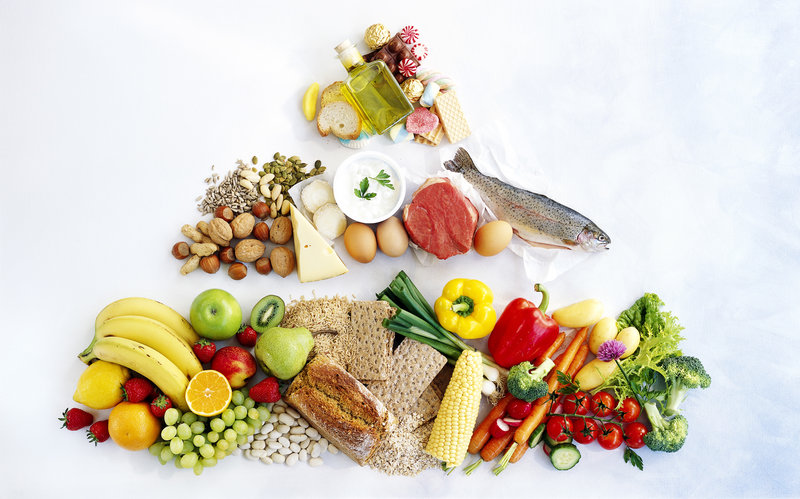 There is conflicting information everywhere!  This book says to eat eggs.  This books says they’re bad.  The news last week changed its mind again and this year they’re good for you.  But… bacon in small amounts, right?  Even if low cholesterol levels run in my family?

I understand.  Yes, there is plenty of conflicting information.  Half of the good news is that, if you are on the Standard American Diet (SAD), chances are that you have followed this diet for many years and you are feeling neither happy, nor healthy, nor attractive.  For you, that’s plenty of evidence against what you have been doing.  It’s not that you were lazy and ate too much of one thing and didn’t make it to the gym; the problem is that you were never informed of a genuinely heathy diet because there are plenty of entities that make a great deal of money every year by keeping people like you unhealthy and in the dark.  Know this: It is not your fault.

The other half of the good news is that there is plenty of evidence for what now is known to be the champion of health-promoting diets.  If you follow a plant-based diet and read books by doctors who have done the studies themselves and can show you the proof, there is no denying.  After making the switch, when you compare your former self to your current self, that will be all the evidence you will need in order to stick with it.  Wherever you are in your life now, no matter how unhealthy or unhappy, you are sure to regress to a happier, healthier you.  If you encounter problems along the way, I will be there to help you find answers if you still feel as though you are in the dark.

There are so many different diets.  What are they?
There are many different diets based on religion, location, ethics, genuine health, or widespread brainwashing through popularity or propaganda. Many fad or crash diets focus on low-calorie, low-carb, or low-fat, but only mask part of the problem: Diets including animal products are not healthy, so eating fewer amounts of those unhealthy foods must yield some results.  Plant-based diets are naturally low in calories and fat, but high in carbohydrates (which are not a problem). The protein problem is a complex myth, and is not to be concerned about when following a plant-based diet.  The concern should be on getting too much protein, which has been linked to cancer promotion and other adverse health issues. There are too many diets to cover here, but here are some of the main terms you will hear in Western cultures.

Non-Vegetarian / Standard American Diet (SAD): A diet including large amounts of unhealthy foods and small amounts of foods that are healthy. They consume mostly meat, including processed meats and fish, dairy, and eggs, with smaller portions of vegetables and fruit. In high consumption are processed and packaged foods that are high in protein, sugar, salt, fat, and tons of additives by way of preservatives and other chemicals to enhance visual and olfactory appeal.
Pollotarian: A diet that consists mostly of chicken.
Pescetarian: A diet that includes fish but no other meats.
Pollo-Pescetarian: A diet that includes chicken and fish.

Vegan: A pure, vegetarian diet that also excludes animal by-products such as honey, eggs, or dairy. They consume fruits, vegetables, grains, and legumes.1
Raw: A diet that is focused on uncooked and unprocessed foods. These may or may not be vegan. Foods cooked in this category are not cooked at temperatures higher than 116 degrees Fahrenheit.2

Whole Food, Plant-Based Diet (WFPBD): A diet that includes plants as close to their natural state as possible, cooked or raw. Consume fruits, vegetables, grains, and legumes.  There are many thousands of delicious recipes. Avoid meat, fish, eggs, and dairy. Try to exclude added oils, salt, sugar, and processed foods.

A plant-based diet and veganism are not the same thing. They are closest in similarity but they are not the same.  While they may have very important similarities, they may have different motivations and inclusions.  People go vegan for a lot of different reasons.  They may go vegan for their health, for the wellbeing of animals, for religious reasons, for the planet, and so on.  While all may be motivators for following a plant-based diet, a plant-based diet often is not attached to a stigma.  Not only that, one can still be unhealthy on a vegan diet if one includes junk food.  One may cut out all of the animal products and still be vegan, but one may still include processed foods and prepared foods, and still be unhealthy.  A plant-based diet focuses on healthy nutrition based on decades of global research.  Followers of vegan diets who have already leaned in the healthy direction may find it exciting because it encourages them to be even healthier.  People who have followed the unhealthy Standard American Diet (SAD) may look at it with worry and dread because it seems like such a drastic change. Most change seems horrible at first.  I am most excited for these individuals because these are the ones who usually experience the quickest and most dramatic improvements!

Vegan diets exclude animal products such as meat, eggs, dairy, and so on.  I fondly like to think of some vegan diets as a knee-jerk reaction to enlightenment: A lot of people hang out on the junk food aisle because they know to steer clear of some evil foods but lack the guidance to know what is considered healthy. Whole food, plant-based diets are similar to vegan diets in that they basically are the same diet plan.  However, WFPB diets primarily focus on healthy nutrition for the purpose of optimal health.  Multiple decades of research stress the inclusion of whole vegetables, fruits, grains, and legumes, but recommend consuming a few of these sparingly if one would like to accommodate one’s individual needs, and encourage the avoidance of added salt, sugar, and oil.

Here are more differences between “Vegan” and “WFPBD.”

It sounds like a task, and every change is at first, but if you want to reap the benefits of good health, this is as good as it gets!  If you want to eat whenever you want, as much as you want, not count calories, not worry about protein, carbohydrates, fat, not worry about your weight, diabetes, cancer, heart disease, stroke, respiratory problems, liver problems, kidney problems, gallbladder problems, intestinal problems, urinary tract problems, impotence, and anything else you can think of, then it is important to have a healthy diet because all health starts here.  A plant-based diet is the answer for many, and you may find that it’s the best choice you’ve ever made, too!

In my next post, I will provide two very helpful links on nutrition!

Stay tuned and be well, 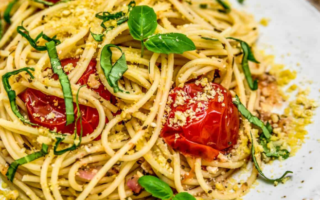 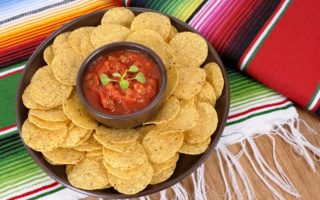 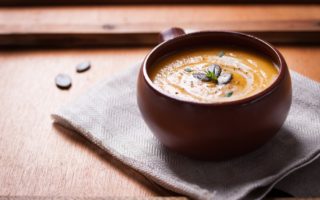